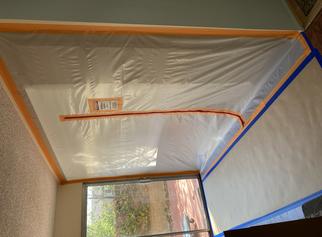 Most people have no reaction when exposed to molds. Allergic reactions, similar to pollen or animal allergies, and irritation are the most common health effects for individuals sensitive to molds. Flu‐like symptoms and skin rash may occur. Exposure to molds may also aggravate asthma. In very rare cases, fungal infections from building‐associated molds may occur in people with serious immune disease. Most symptoms are temporary and eliminated by correcting the mold problem.

​Who is affected by exposure to mold?

There is a wide variability in how people are affected by airborne mold spore exposure. Currently, there is no established airborne concentration that is known to adversely affect any individual’s health. People who may be affected more severely and quickly than others include:

Some Of The Symptoms

Those with special health concerns should consult their doctor if they are concerned about mold exposure. Symptoms that may seem to occur from mold exposure may be due to other causes, such as bacterial or viral infections or other allergies.

How To Prevent Mold Growth In Your Home Or Business

Professional Mold Detection And Testing Experts Near You

Mold can grow within 24-48 hours after a bad water incident, so getting a mold inspection and testing quickly is a great way evaluate your home or building.

Mold Inspection and Mold Testing experts, we are committed on helping our clients discover, understand, and remediate issues on mold for homeowners and businesses throughout Riverside County, San Bernardino County, And Orange County areas. We take great pride in our reputation and always provide quality and safe work for our clients. This is how we eared the trust and respect of numerous customers over the years. Our friendly and knowledgeable staff and mold inspectors are always respectful of your specific needs.

Our ACAC Certified Mold Inspectors goal, is to find out if an unusual mold condition exist at you home of business with a mold inspection and mold testing, to determine why and where it is occurring, and what needs to be done to properly correct the mold problem. At Enviro Techs we offer mold sampling to assist in the investigation, depending on the objectives of the sampling, the data required and the questions these data are intended to answer. After the mold investigation you will receive a detailed mold inspection report including mold remediation protocols and lab results interpretation. All samples are sent to a AIHA Accredited Laboratory for analysis. old inspection reports are available within 24hr to 48hrs as long as mold sample have not been collected.

The certified mold inspection consist of:

Mold can create health risks for your family, which is why we will do everything we can to ensure that your family is safe. Contact us today to help you with your home or business mold inspection and testing needs. We have years of experience in mold removal, mold remediation, mold testing, mold inspections, and water damage restoration serving the Riverside County, San Bernardino County, and Orange County areas. Our mold inspectors are trained and certified in all of the industries standards and techniques.

There is no Mold Detection and Mold Testing job to small or to far.

Bellow are the areas we service: 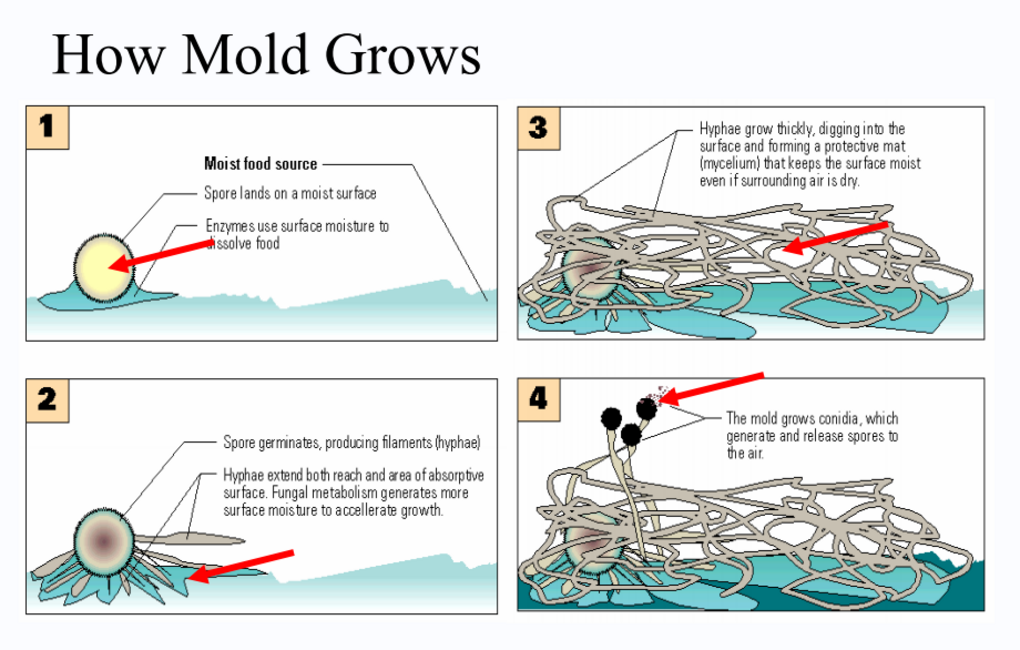 The main things mold needs to grow in a home are organic materials to feed on and moisture. In houses there are always plenty of organic materials for mold to live on such as wood, drywall and various other building materials. Moisture, and humidity on the other hand, can be controlled practically and so keeping the moisture in your home low is the best way to prevent mold growth. Prevent Mold by Preventing Moisture most molds need 24-48 hours of moisture to begin to grow. Therefore if a suitable material in your home is wet for more than 24 hours then you run the risk of mold starting to grow. Bellow are some helpful tips and tools needed to prevent mold growth.

Certified Mold Inspection And Testing Services Near You

The news media and some contractors often refer to “black mold” or “toxic black mold.” It is usually associated with Stachybotrys chartarum, a type of greenish‐black mold commonly associated with heavy water damage. Not all molds that appear to be black are Stachybotrys. The known health effects from exposure to Stachybotrys are similar to those caused by other common molds, and ​again in high exposure situations (as in agriculture), are known to be associated with severe health effects in some people. Such exposures seldom, if ever, occur in buildings except during remediation activities by people not taking appropriate precautions. 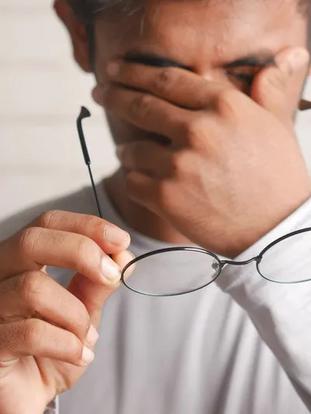 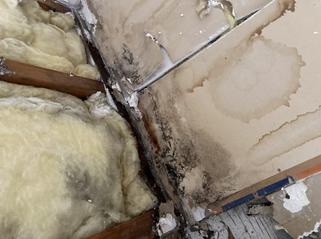 Molds live in the soil, on plants, and on dead or decaying matter. Outdoors, molds play a key role in the breakdown of leaves, wood, and other plant debris. Molds belong to the kingdom Fungi, and unlike plants, they lack chlorophyll and must survive by digesting plant materials, using plant and other organic materials for food. Without molds, our environment would be overwhelmed with large amounts of dead plant matter.

Molds produce tiny spores to reproduce, just as some plants produce seeds. These mold spores can be found in both indoor and outdoor air, and settled on indoor and outdoor surfaces. When mold spores land on a damp spot, they may begin growing with in 24HRS and digesting whatever they are growing on in order to survive. Since molds gradually destroy the things they grow on, you can prevent further damage to building materials and furnishings by having a mold inspection performed and detecting the problem early.

Moisture control is the key to mold control. Molds need both food and water to survive, since molds can digest most things, water is the factor that limits mold growth. Molds will often grow in damp or wet areas indoors. Common sites for indoor mold growth include bathroom tile, basement walls, areas around windows where moisture condenses, and near leaky water fountains or sinks. Common sources or causes of water or moisture problems include roof leaks, deferred maintenance, condensation associated with high humidity or cold spots in the building, localized flooding due to plumbing failures or heavy rains, slow leaks in plumbing fixtures, and malfunction or poor design of humidification systems.

Uncontrolled humidity can also be a source of moisture leading to mold growth, particularly in hot, humid climates. Microbial Volatile Organic Compounds (mVOCs). Some compounds produced by molds are volatile and are released directly into the air. These are known as microbial volatile organic compounds (mVOCs). Because these compounds often have strong and/or unpleasant odors, they can be the source of odors associated with molds. Exposure to mVOCs from molds has been linked to symptoms such as headaches, nasal irritation, dizziness, fatigue, and nausea.

All molds have the potential to cause health effects. Molds produce allergens, irritants, and in some cases, toxins that may cause reactions in humans. The types and severity of symptoms depend, in part, on the types of mold present, the extent of an individual's exposure, the ages of the individuals, and their existing sensitivities or allergies. Health problems, such as headaches, breathing difficulties, skin irritation, allergic reactions, and aggravation of asthma symptoms, all of these symptoms could potentially be associated with mold exposure.

The purpose of a mold clearance inspection is to assure that the mold cleanup has been done correctly and effectively in the work area and to confirm that the cleanup did not accidentally distribute high levels of moldy dust and debris into other building areas or into its mechanical systems such as heating or air conditioning systems. To avoid conflicts of interest, mold clearance testing should never be performed by the mold remediation contractor.

Thinking about buying or selling A home? Have A mold inspection and mold testing performed before you do.

Professional Mold Inspection And Mold Testing Services Near You